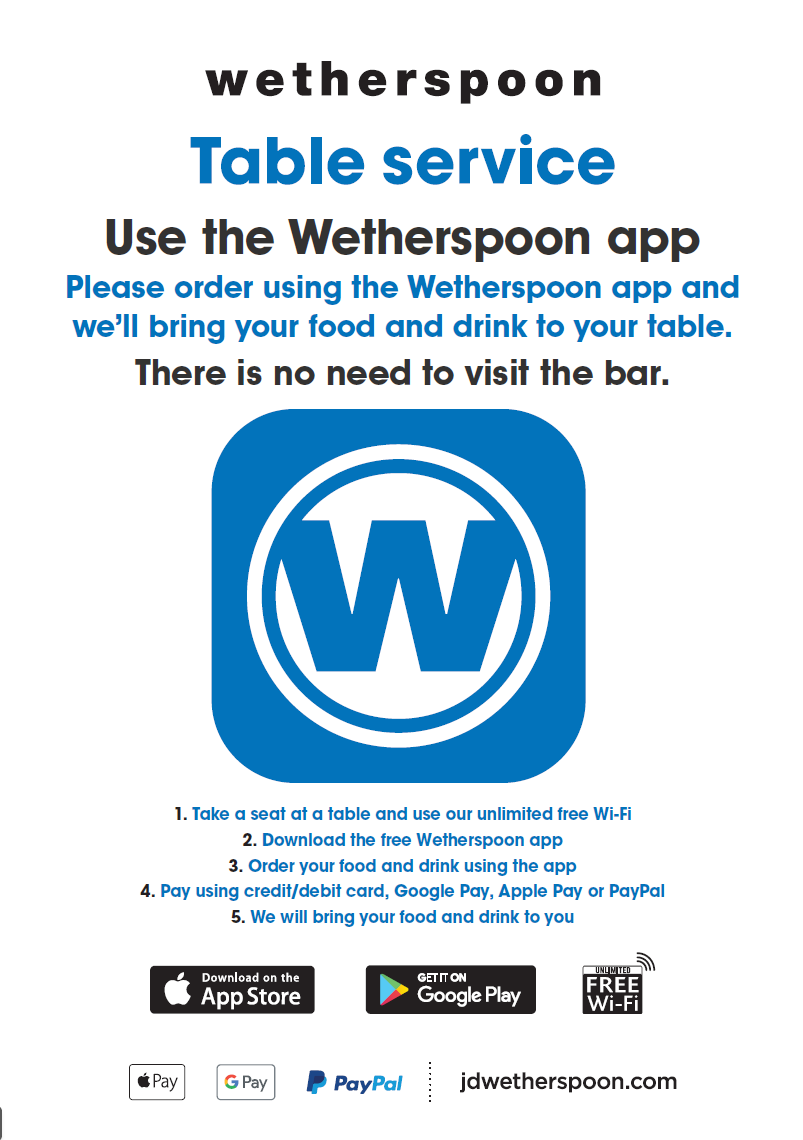 During the Brexit debate, the position of Mr Dyson precluded me from buying any more of his namesake appliances. We disagreed and I decided; no more money from me to you. The brand for me was now soiled. The same action, from the Wetherspoons pub owner Mr Martin, was acceptable. Perhaps it was the nature of their offerings. The appliance with a strong motor from Dyson, wrapped in high impact plastic had made him billions and his European objections appeared small and greedy, while Mr Martins lamentations on the lack of freedom from Europe, was more nebulous and while drinking the only reasonably priced pint around, normal. The fact that the representatives the UK elected were often fully committed to the destruction of the institution that employed them and could not be relied upon for representation, notwithstanding.

Sadly during this last crisis Mr. Martin has stolen his pub from me and I am sorely disappointed. I have enjoyed the establishments, their foamy diversions and standard food. Disastrously his behaviour in the face of mass death has revealed a deep vein of revolting cowardice. Initially reluctant to close, endangering his patrons and staff, then not paying staff or contractors, wages owed. He has created the perception that if a stone was thrown at him, he would lift a child between him and any projectile.