Regarding, Star Trek ‘The Enemy Within’ 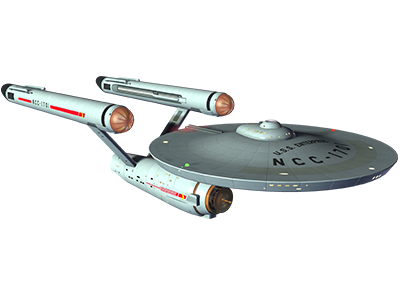 A DNA sample is acquired from each character in the televised program ‘Star Trek, The Enemy Within’. This sample is sealed within a glass marble, and then marble is then bolted into a titanium cage. The cage design is spherical, much like the longitudinal and latitudinal lines on a globe, with the DNA sample affixed at the core of the metal sphere. On the surface of the cages, there are six samples of plutonium 239 and six samples of magnetically charged steel. 294 Geiger counter radiation meters and pressurised air tanks will be distributed on all surfaces of the presentation space. The space will be 14 meters square and sealed off from public access. The magnets will draw the cages towards the air tanks. A simple electrical device will regulate the purging of air from the air tanks. The relationship between the measured radiation and air pressure expression is as follows, when the Geiger counters measure radiation amounts in excess of the of the amount determined safe by public authorities in the location of the piece, 1200 pounds / square inch of air will be directed towards the source of the radiation (The field of the Geiger counters measurement and air pressure direction will be the same) until the radiation levels drop.

The character will be jostled from place to place is a disorienting way. Their desire to conquer and colonise the universe is made possible and then halted. Their actions with each other are violent and delicate. Atomically the radiation will disrupt the DNA samples, constantly degrading its previously pure description of the person from which it came from.

This work will be visually accessible via projection from a camera placed in the centre of the room. Held in place by four rods, the machine of the camera will be protected from the activity in the room by a dense, clear, plastic shield. This camera will be constructed compactly. Consisting of four lenses in will constantly and rhythmically be sweeping the room, recording the activity. This central eye will be the base of truth and a stable point of view for recording the contained drama. Viewers will be on the outside of the cube, which will be slowly rotating, the containing activity projected onto each of its surfaces.

Travelling to the North Waking at 5.27 am, remaining horizontal, thinking, about rising, evaluating the options between standing underwater and smelling soapy or remaining